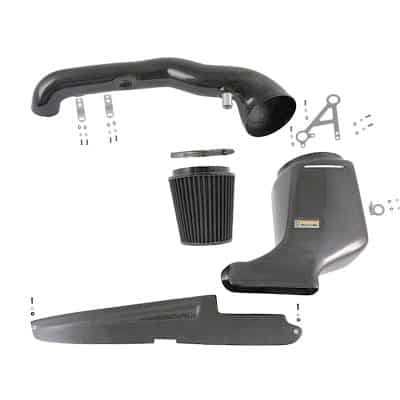 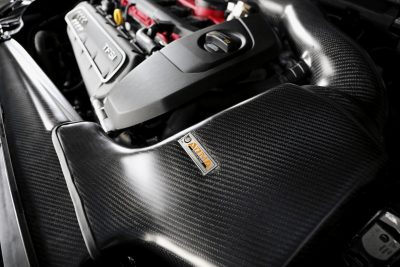 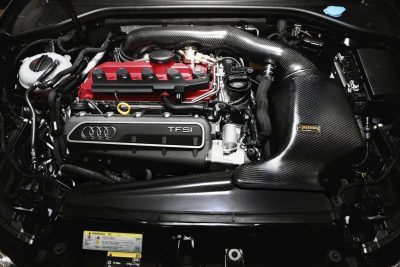 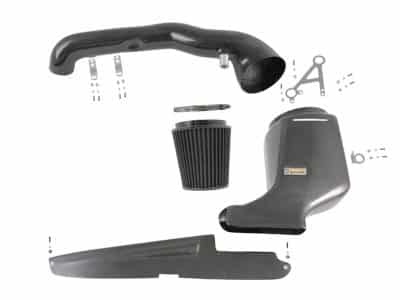 Suited for engine upgrade, the sole purpose of this kit is to achieve maximum air intake capacity and greatly lower the air temperature going into the combustion chamber. ARMA understand driver’s lack of satisfaction with the OEM intake setup by creating an intake system to produce the maximum gain in corresponding with driver’s desire of power upgrades down the road. Every set of ARMA RS3 intake kit comes with an air filter that is capable of an engine output up to 750HP. Achieving an increase in airflow by decreasing the intake pipe’s diameter from 120mm to 96mm. The full carbon fiber constructed airbox not only act as heat isolator, it is also fitted with patented ARMA’s exclusive hot-air dissipation feature that is capable of dissipating stored heat in the shortest time possible. The complete intake kit includes the front mount air inlet duct to ensure maximum airflow for engine output up to 750HP. With ARMA RS3 Intake System the driver can expect and feels the extra gains from an ECU tuning and turbo upgrades. 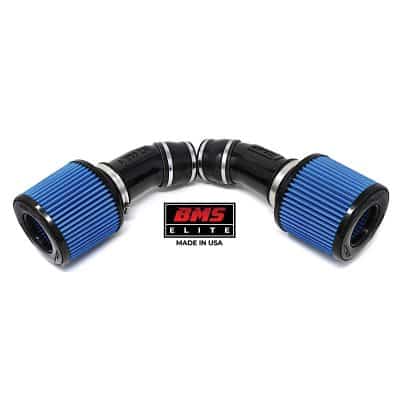 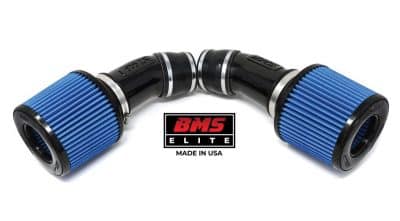 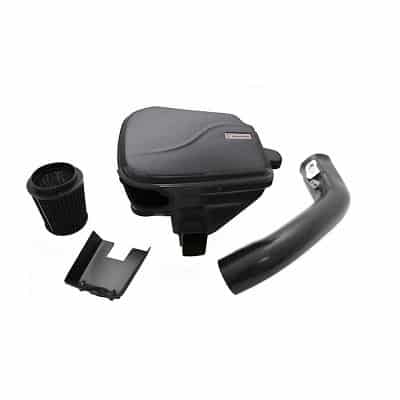 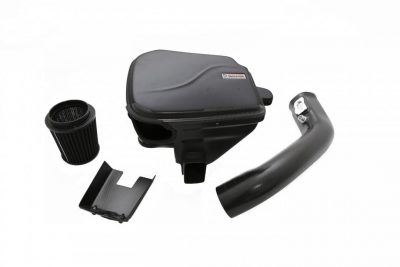 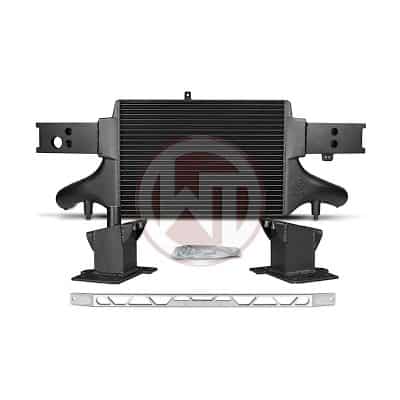 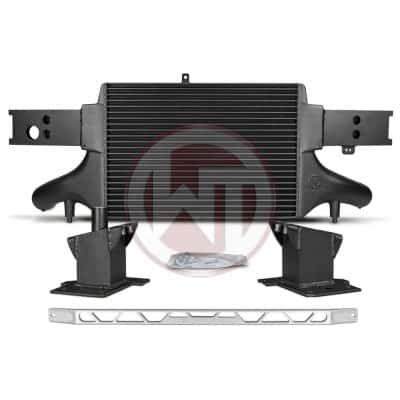 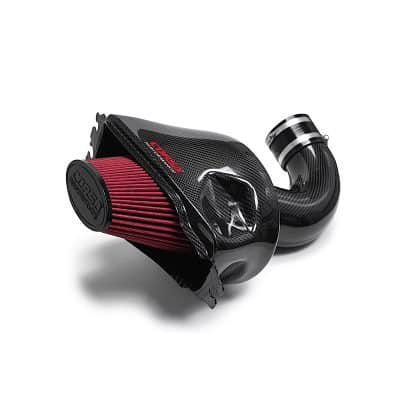 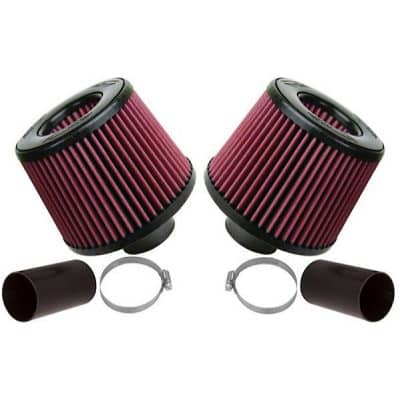 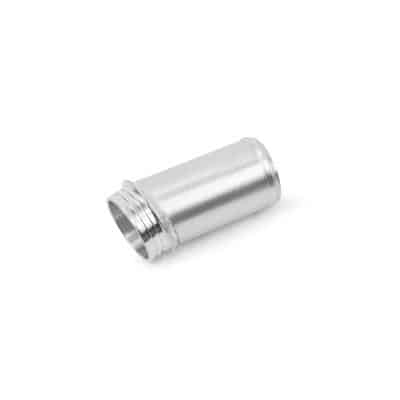 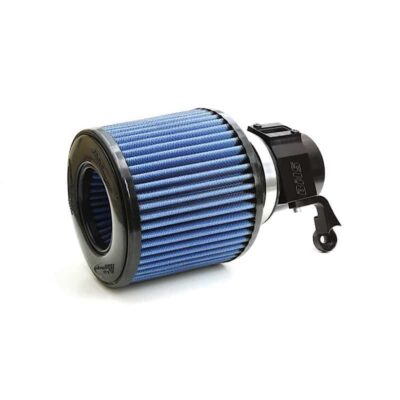 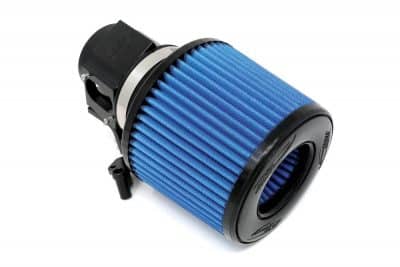 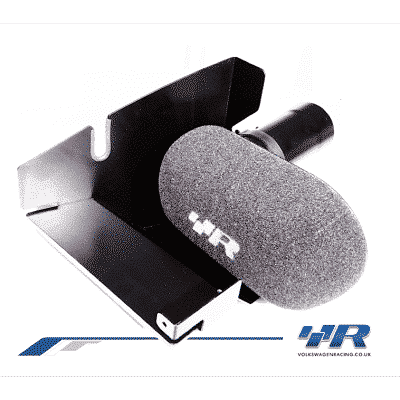 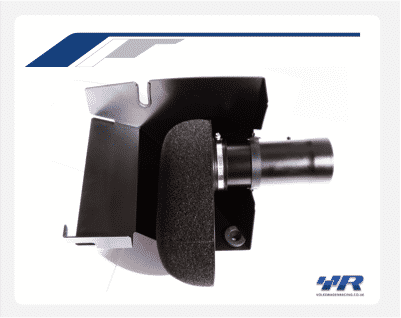 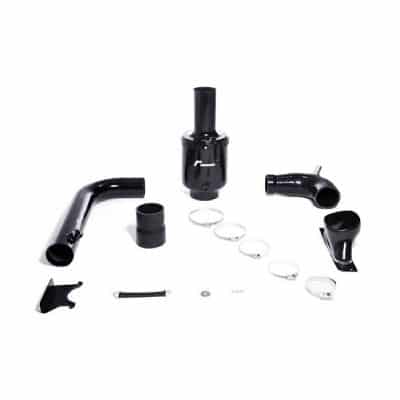 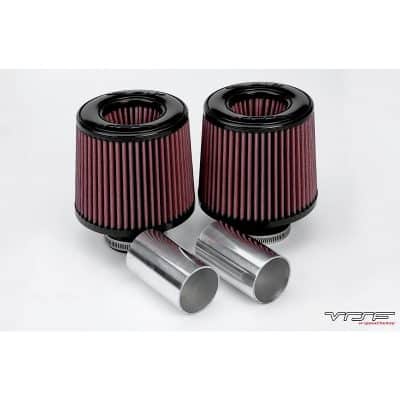 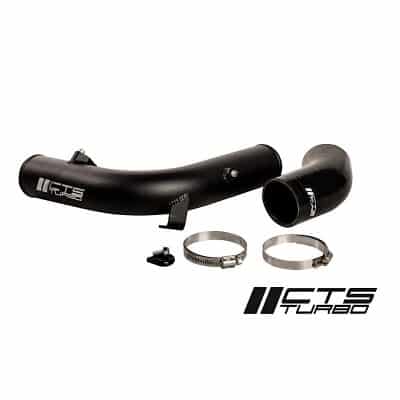 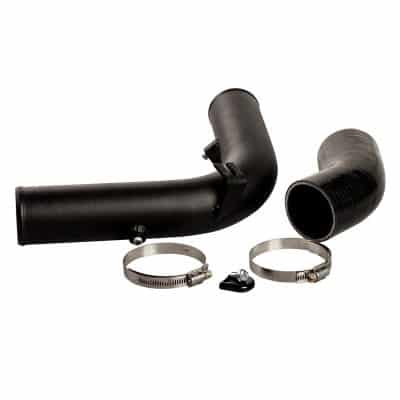 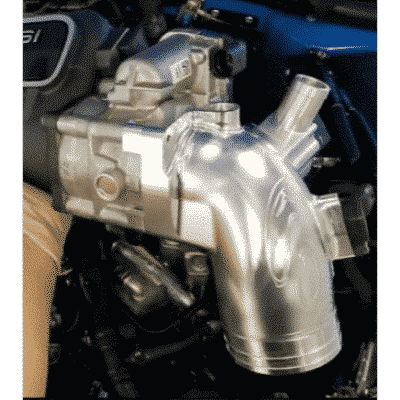 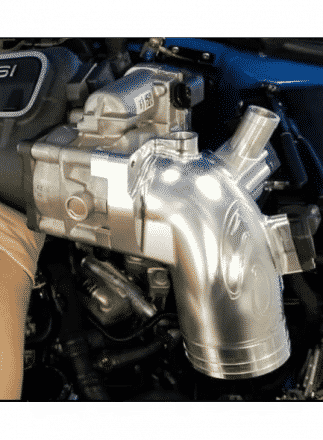